Do You Know About The Curse Of Knowledge? 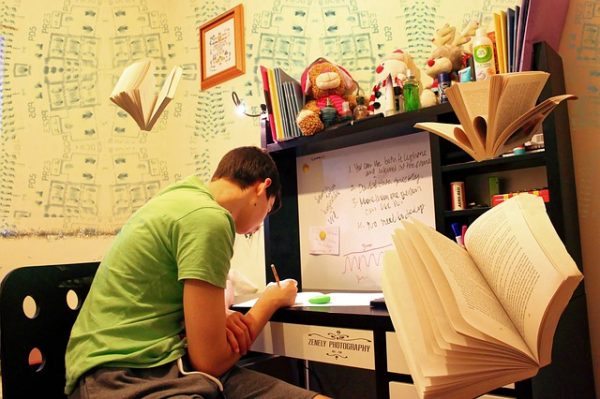 The Curse of Knowledge is the inability to ignore what you’ve already learnt, in trying to communicate your ideas to others.

This means that most of us unknowingly assume that the people we are interacting with are at the same level of understanding as we are.

This theory was demonstrated in an experiment by a Stanford graduate student in psychology, Elizabeth Newton.

“She assigned people to one of two roles: “tapper” or “listener.” Each tapper was asked to pick a well-known song, such as “Happy Birthday,” and tap out the rhythm on a table. The listener’s job was to guess the song.

Over the course of Newton’s experiment, 120 songs were tapped out. Listeners guessed only three of the songs correctly: a success ratio of 2.5%. But before they guessed, Newton asked the tappers to predict the probability that listeners would guess correctly. They predicted 50%. The tappers got their message across one time in 40, but they thought they would get it across one time in two. Why?

When a tapper taps, it is impossible for her to avoid hearing the tune playing along to her taps.”

Another common example is the tendency to miss simple spelling errors because your mind already knows what you intended to write, so you don’t easily see the disparity.

We almost always operate on the notion that what is obvious to us will also be obvious to our readers or listeners, which is simply not true.

Ever wondered why that post or article you thought would do so well got a less than stellar response? The Curse of Knowledge might be the reason; maybe they just didn’t get the message!

This creates an obstacle to communication that could adversely affect our marketing efforts.

Here are some tactics that you can employ to improve your chances of being understood:

Find a way to incorporate images and videos into your content. Because the human mind processes information in terms of pictures, this will help you communicate your ideas faster while also making them simpler to consume and understand because like they say, “a picture is worth a thousand words.”

Find something that your target audience already knows about, and liken it to your new ideas, the same way that LinkedIn was commonly described as being “the Facebook for professionals.”

Instead of giving factual information, think of a way to make it more personal and relatable. For instance, talk about the ways in which a certain product has impacted your daily life, as opposed to marketing it on the basis of product specifications which may not mean anything to your readers.

The single most important factor in undoing the curse of knowledge though, is awareness.

As long as you constantly remind yourself that your audience is at a lower level of understanding, you’ll instinctively find yourself looking for ways to make your content simpler and more concise, which will ultimately play a big role in your success!